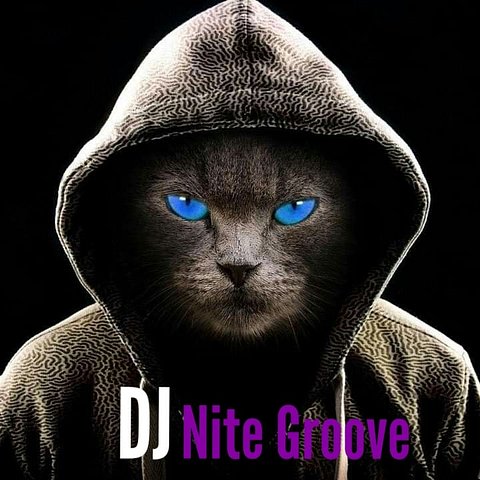 This isn't an earthquake !

This place is rock'n !

Groovemaster DJ Nite Groove sound familiar to you, it's most likely because you've seen him at some point weather you realize it or not. One of the Northwest's hip hop. DJ Nite Groove been DJing since 1984 off and on times. Began honing the beatmixing skills so evident in his work today. Meanwhile, he racked up real life experience DJing local nightclub, school dance and private parties. It was here DJ Nite Groove learned about one most important aspect of DJing, how to please a crowd.

It's perhaps for this very ablitiy that DJ Nite Groove is best known ! When he DJ's, which he often does in Seattle and neighboring area out of state, he can easily get the crowd working into a frenzy with joyous barrage of beats. But it's his personality that relly draw people in as he dances behind his turntables, arms outstretched, beckoning his audience to raise the roof with him !

this year, full of non-stop hip hop mix. He also retells some of his more outrageous encounter DJing in a series of article entitled "My Life As A DJ", in DJ Times magazine, for the professional club DJ.

This is my journey of DJing:

I've been DJing since 1982 16 years old. My first girlfriend was a DJ this how I got started.

Also I've seen "Grandmaster Flash" on TV and heard his DJing on the radio stations. I've fuck up my father's turntalbe needles trying to Skratch.... LoL !

My first job DJing at Omini Nightclub in Kent Washington a underage 17 age below nightclub for kids. Made $120.00 Friday & Saturday night.

I stop DJing for longest time.